I once knew a man who thought too much about himself and too little of others. While he did very little with his life, he spent a lot of time considering his own importance. He would chase crazy leads and give up easily. Here are the decrees of that man:

I want to found a great company. I don’t care what the company does, just that I can sit at the table of giants who walked before me and be considered an equal or even better off than they were. I want journals and newspapers to write about my daring exploits in the business world. I want to sell my secret to success in a bottle after I sell the company off for millions.

I want strangers to think I’m important. I want to walk down crowded halls full of young, ambitious men looking to catch their big break, and have each one stare at me. I want them to point to their friends and say, “There goes an important man worth looking at right now.”

I want to put my name on a boat, a plane and a building. I want my success to be a tangible symbol that I can rub in other people’s faces. I want people without their names on things to look out and see my name and think, there’s a successful man; he got his name on a yacht.

I want to write a memoir. I want people to read my thoughts, not just now, but in a thousand years like we do with the great philosophers. While I don’t want writing to be my craft, I have such interesting thoughts that other people must acknowledge their brilliance. When great civilizations of the future read my thoughts, they’ll all hope to one day think like me.

If I were given the choice between being a man and being a statue, I think that perhaps I should be a statue. In 80 years people will look up at me and say, “This man was someone they made into a statue.” If I were to be a man, in 80 years I would be simply a stone in the ground. 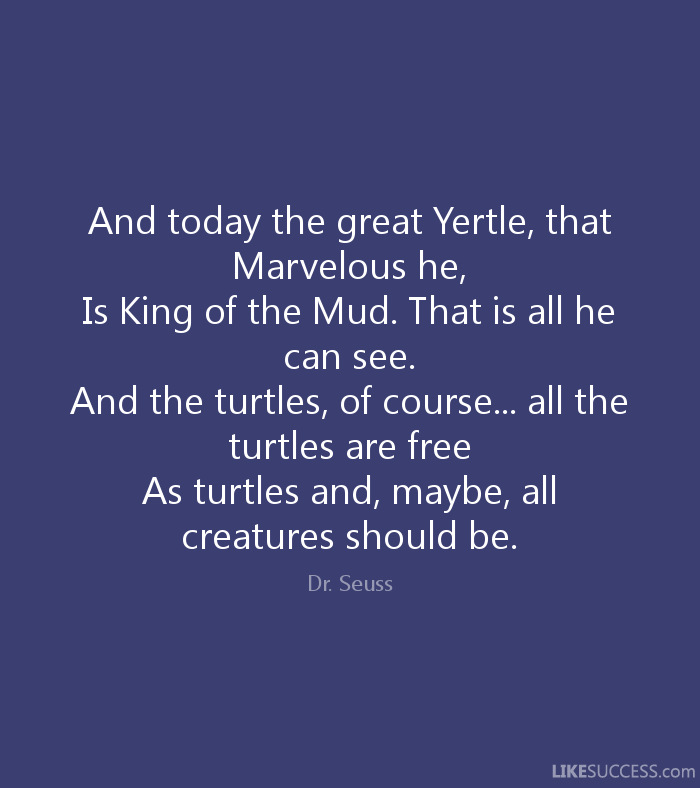